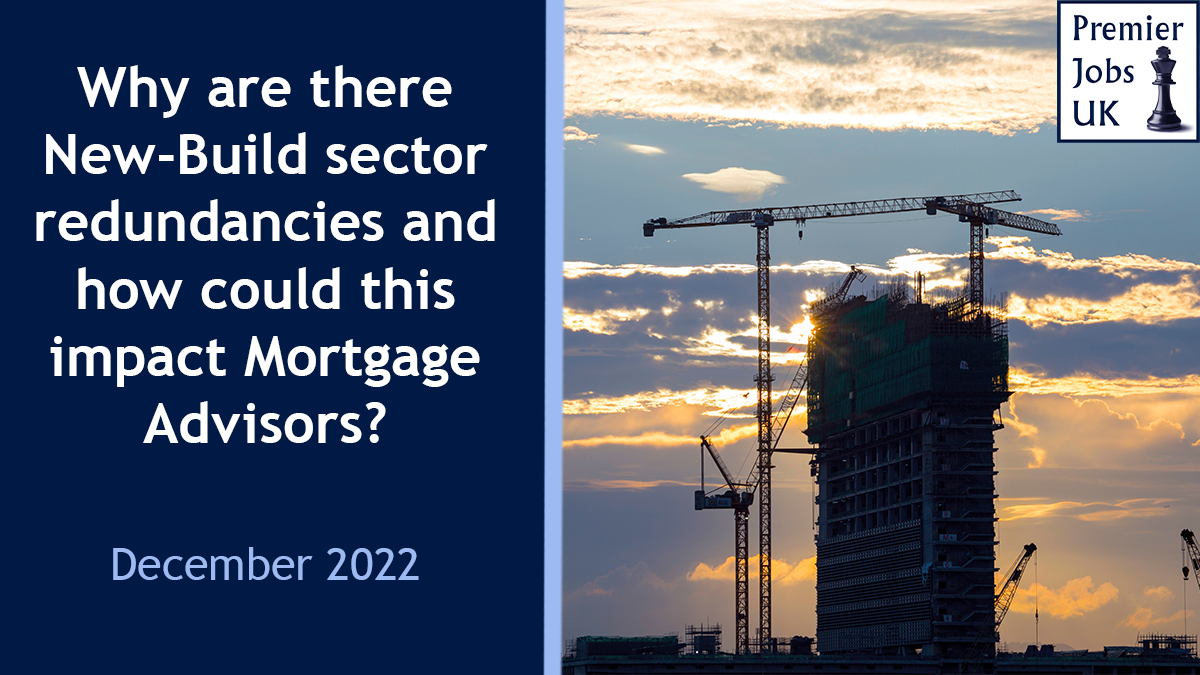 A recession looms ominously over the British economy. With inflation stubbornly parked at 11.1% many households in the UK are struggling with lessening disposable income. Businesses alike are going to have to make restrictions to stay alive, and sadly redundancies and job losses are, to some degree, inevitable in this climate.

A crescendo of political and social events can be blamed for our current economic struggle. The COVID-19 pandemic caused GDP to decline by 9.7% in 2020, the most drastic drop since 1948. Industry and Businesses adapted however and things were looking up for the British economy, in fact in October 2021 GDP was only 0.5% below pre pandemic levels.

However, this hope was soon lost as Russia invaded Ukraine for the first time in February 2022. Energy prices skyrocketed due to panic and sanctions. Russia supplies Europe with 40% of its gas typically, and although only 4% of the UK’s gas is directly from Russia, it’s absence creates a knock on effect leaving a reduction of supply in other countries like Germany and Norway. Russia also supplies the UK with about 9% of our oil and 27% of our coal. Again, these statistics only include directly purchased materials, but the knock on effect throughout Europe holds much significance. This contributed to the rise in inflation which was at 9.4% by June and showed no signs of decreasing.

The event that solidified the certainty of a recession however, was the appointment and then resignation of Liz Truss. Accompanied by her Chancellor Kwasi Kwarteng, Liz Truss announced £45 billion of tax cuts, with no funding to make this plausible. This sent the UK into economic frenzy, interest rates were rising, the pound was falling and pensions were frozen. The situation only got more severe when Liz Truss announced a full U-turn, in an attempt to stabilise the economy. This impermanence and uncertainty proved no benefit to the British economy. The pound crashed to a record low during Truss’s fleeting stint as PM and the country is set to be recovering well into 2023.

Amid the economic turmoil, redundancies are rising. This can be observed throughout multiple industries, especially big tech which has seen thousands of job losses in the past 3 months. Industries that were perceived to be stable, are now uncertain. The new-build sector has seen a multitude of layoffs during Q3 and Q4, as companies run out of finances. Enquiries for new homes have sunk to one of their lowest levels in October, mirrored only by the first Covid-19 lockdown. Enquiries haven’t been this low since the crash of 2008.

Because of this, mortgage firms that specialise in new-builds are seeing a growing struggle to generate business and leads. There is a definite worry for Mortgage Advisors working for these firms concerning redundancy and lead generation. Self-employed Mortgage Advisors may worry especially as lack of job security combined with the inability to generate leads could be of detriment to their finances. In this economic climate, many households cannot even heat their homes due to the cost of living crisis. This means any jeopardy of disposable income is unfeasible.

It is worth noting though that people are still buying new homes, it is not a doomed business and the mortgage industry and construction industry alike, are no strangers to seeing peaks and troughs in supply and demand. House Prices are set to fall over the next 2 years, and when that happens the amount of people looking to buy will go up. Currently there are households having to relocate because of the cost of living crisis, which gives business opportunities to advisors. There are also many people remortgaging their homes after taking out 2-5 year fixed mortgages when inflation was low.

The UK’s chronic housing shortage is a continuous challenge that the country faces. Due to this property prices should naturally settle where demand will pick up again. Therefore, as a Mortgage Advisor, there is likely to be an increase in buy-to-let landlords looking to expand their portfolios as well as new interest from first-time buyers and movers when the market stabilises.

The industry is definitely still profitable and the mortgage sector as a whole seems to remain stable. Recessions can be opportunistic times for some and Mortgage Advisors should consider whether the firm they are working for could weather the storm. With redundancies on the rise, it is worth exploring your options anyway, a practice coined as ‘career cushioning’ which could provide you with some self assurance.

Here at Premier Jobs UK we have a plethora of Mortgage Advisor jobs with many different firms that could be a better fit for you than your current position. Get in touch now to have a free, no-pressure chat with one of our experts about your next career move.