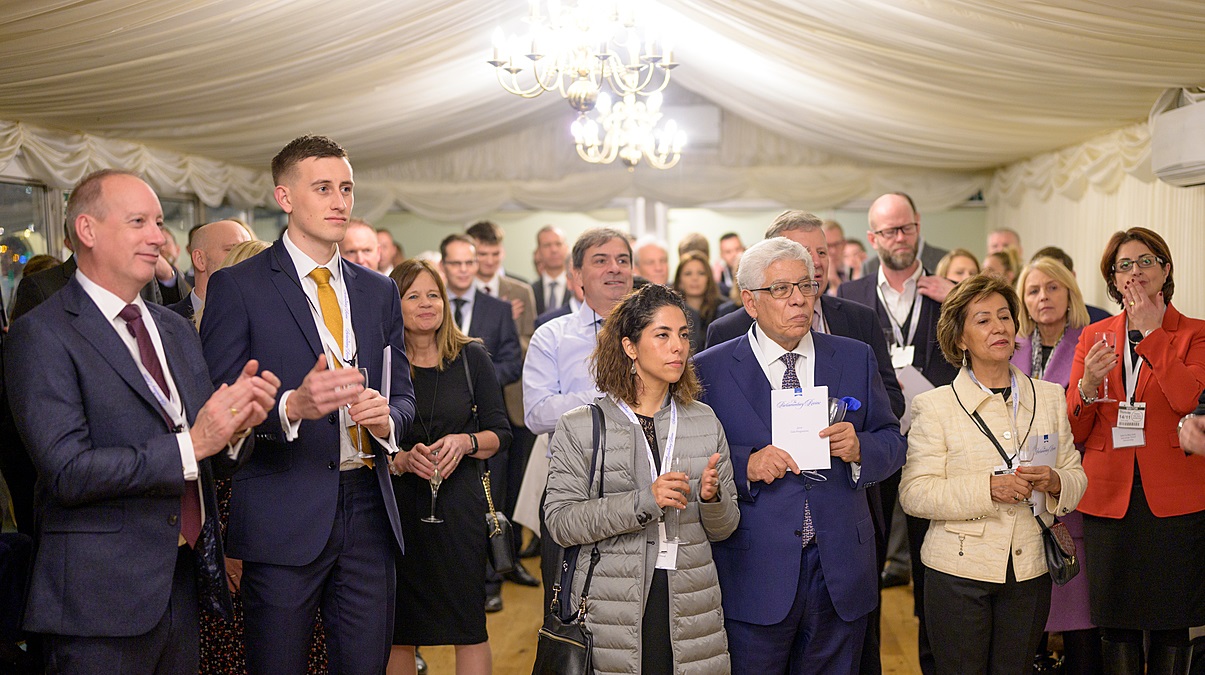 The gala event was laid on by Lord Blunkett and Lord Pickles to celebrate the hard work and leadership of the best practice representatives across the country, of which Premier Jobs UK was chosen to represent their specialism of recruitment for the financial services industry under Work and Pensions.

Craig Wilmann is Director of The Parliamentary Review; The Rt Hon David Curry is Chief Editor of the Parliamentary Review and British Conservative Party politician. He was the Member of Parliament for Skipton and Ripon from 1987 to 2010 and The Rt Hon Ed Balls a former Labour MP, Shadow Chancellor of the Exchequer (2011-2015) and served in the UK Cabinet as Secretary of State for Children, Schools and Families (2007-2010) and was the UK Minister for Financial Services (2006-2007) and the Chief Economic Adviser to the UK Treasury (1997-2004). More recently, Ed was known for his appearance on Strictly come Dancing.

In this year’s Parliamentary Review, director Gary Venner discusses the ethos of Premier Jobs UK; how the financial services industry has changed over the last 40 years and their own success before looking forward to the future for both the firm and sector.