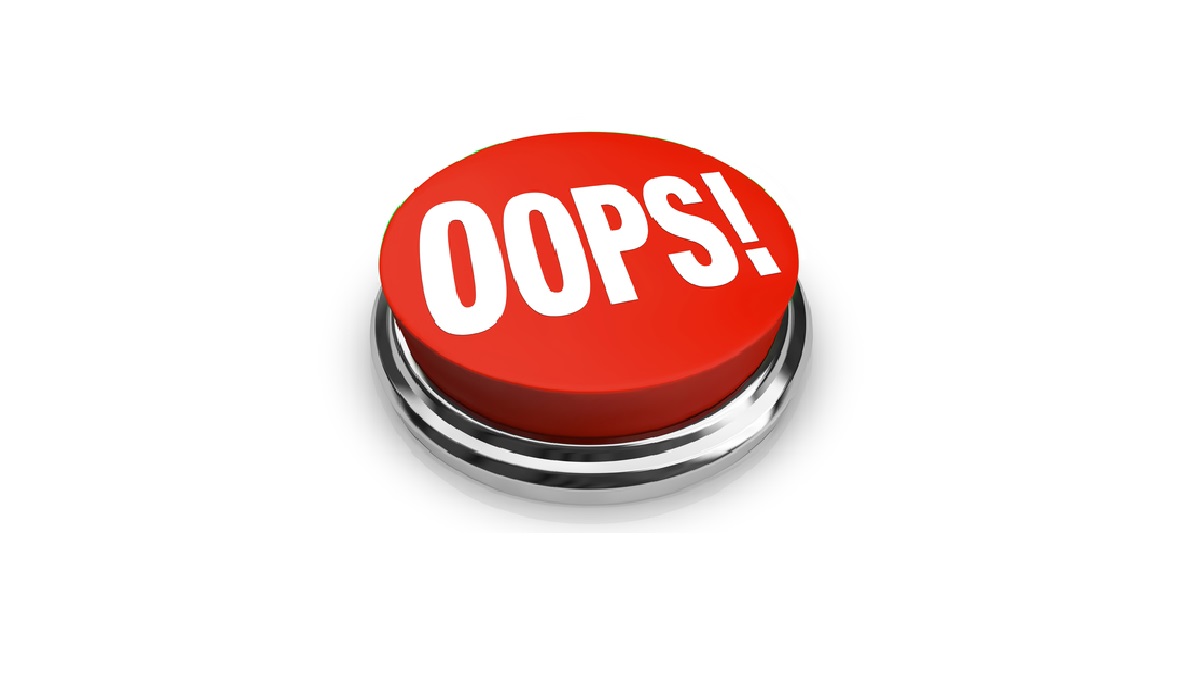 This month’s blog is all about the most common mistakes when trying to get a job; which can be the difference of you landing your dream job or them offering it to someone else.

Being punctual and on time to an interview is vital when trying to make that perfect first impression. Being late can create the worst initial impression however when this happens due to factors outside your control, all is not lost at this point. Like the saying goes, “better late than never”. So, if for some reason this happens it is important to compose yourself. Let the person conducting the interview know prior to your meeting, with as much as notice as possible, so they can adapt their work schedule. Apologise, but don’t overdo it. Make sure they know you are sincere but don’t waffle on with excuses. By flooding them with excuses it will only keep the conversation negative, so it is important to address it and move on as quickly as possible.

On the flip side of that, arriving too early can also be an issue as this may disrupt the interviewers schedule which is often very busy. It is recommended that you arrive at the reception of the venue 10-15 minutes early, so they can see you’ve arrived and shows you are keen. But if it is a single office then don’t go knocking the door more than 5-10 minutes before, as catching them off guard could be an annoyance. 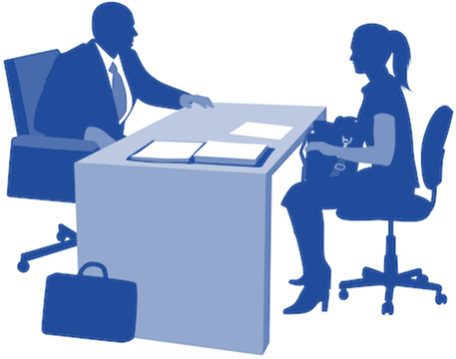 Prior knowledge of the company and role

Being prepared is key. Therefore, knowledge of the role you are going for and some background on the company is vital. As they are likely to ask you questions on your knowledge of the company and role, avoid any awkward hesitation, by doing your research beforehand. In addition, have a look into the location where the interview is taking place, so you can plan your route prior to the interview and not just rely on a sat nav.

One of the most important factors when trying to get a job is speed of communication dialogue between you and the employer or you and the recruiter throughout the whole process. Therefore, it is in your best interests to make sure you are as responsive as possible. Hence, returning calls and emails quickly is so important because a lack of response from you often leads to the employer/ recruiter in thinking that you have lost interest in the role or give concerns that you might be elusive with their clients. If you have been applying for roles then you are likely to receive calls from unknown numbers so before you decline it or let it ring out, just answer it as this could be your potential next employer wanting to interview you. Save the number in your phone for the next time they call. If the company is struggling to get hold of you then it’s likely they aren’t going to wait around for you and instead move onto someone else, which is why it is a crucial part of the process.

Finally, try not to apply for lots of roles at the same time by sending off your CV to multiple companies as you are likely to lose track of each role which you have applied for.  This could lead to an awkward and unprepared conversation whilst you try to work out which vacancy you are discussing – remember first impressions are important! Pick a couple of vacancies that are the most attractive to you and focus on pursuing them.