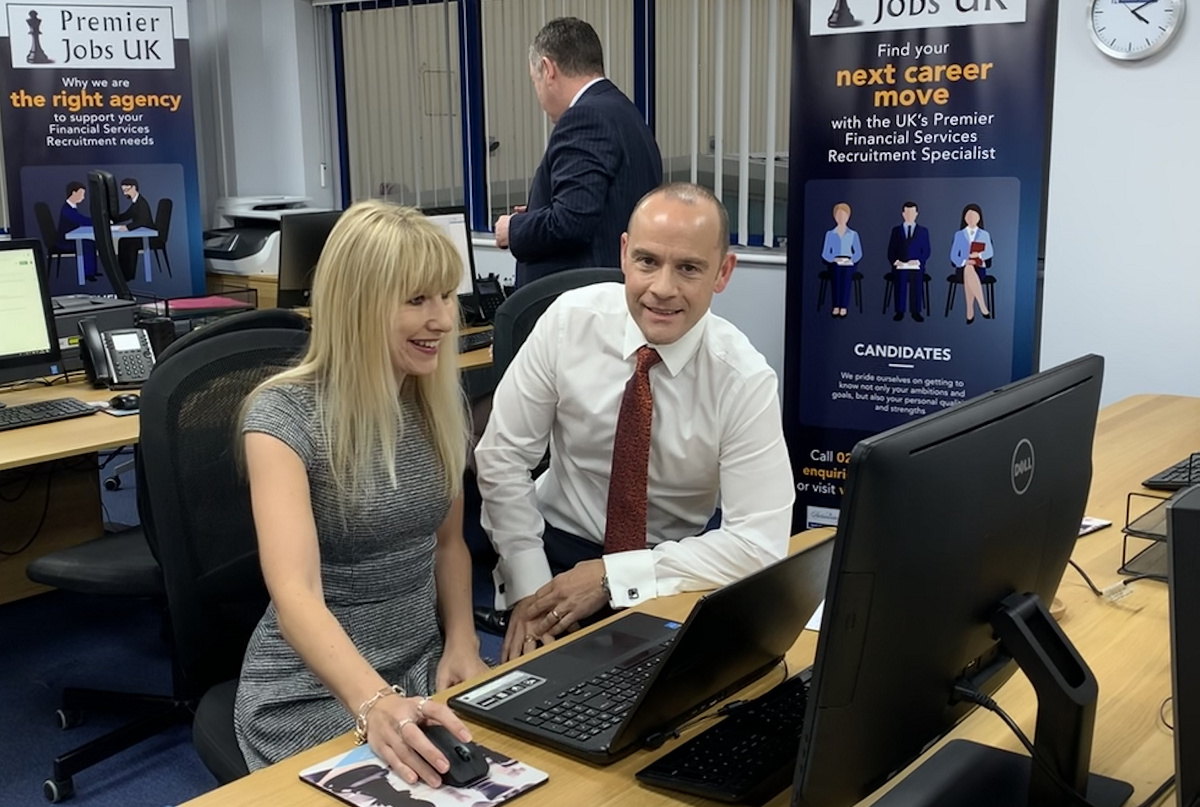 Made the right move – Claire provides an account of her recruitment experience and how Premier Jobs UK helped her obtain the role as an Operations Manager!

Before joining your current firm as Operations Manager, what led you to start looking for a new job?

Previously, I had worked for my company for 8 years in a position I loved but was made redundant and then I wrongly took the first job offer rather than the right one. I found myself in a role that wasn’t as described, working for a firm that questioned my core values and a terrible daily commute. I decided after 18 months that I needed to find something else as I’d given it my best shot, but it had to be the right role this time as I didn’t want to move again if at all possible.

I was looking for a role where I felt my skills could be better utilised, a better work life balance and for progression in my career.

How was your recruitment experience when looking for your current job?

Initially I used job sites, uploading my CV onto several sites to increase my chances and applying directly on company websites. I found companies who I contacted directly were extremely slow at responding and recruitment agencies responding much quicker. Some agencies called me but they hadn’t even read my CV, offering to put me forward for roles that didn’t match my skill set at all and it appeared the position I’d applied for through their agency didn’t even exist. I dealt with several recruitment agencies, but I can honestly say very few really listened to what I was actually looking for or considered the company they are recruiting for. I was called on several occasions by some agencies for roles and it felt like they just wanted to fill a certain role rather than making sure it was right for me.  I have to say not all recruitment agencies are the same, I applied for a role through Premier Jobs UK and Jason Cane contacted me and he was exceptional. Jason and Alyson Cane were interested in why I was moving and ensured I was put forward for the right job and not the first job.

What challenges or obstacles did you have to overcome during the process of finding your new job?

I found some agencies didn’t provide all the information to support me with being able to prepare for interviews and sometimes some Recruitment Consultants didn’t seem to fully understand the firm they were recruiting for or even then the position I had applied for. The biggest challenge I came across was how forceful some Recruitment Consultants can be. I found myself in a very fortunate position where I was offered two jobs within a few days of each other. Both positions were very appealing as the commute was very good and so were the prospects. I decided to weigh up my options and started to negotiate on the offers and terms of employment. The first agency I was dealing with got very frustrated with me, but Jason supported me in securing what was right for me and what I was initially looking for, the work/life balance. I was able to be honest with Jason with regards to the other job offer I had and he didn’t try and change my mind but helped make sure the offer and terms of employment for the role offered through him were right for me but he applied no pressure, this was my decision to make which was most appreciated. Jason also negotiated exactly what I wanted which made my decision much easier.

How did Premier Jobs UK assist you?

I was very lucky to have the opportunity to get to know Jason and Alyson and work with them to find me the perfect position. I was regularly supported with progress updates throughout my application, and it was clear they understood the business, culture of the company and position I was applying for which was a breath of fresh air. I had to attend several interviews for my role but all the way through the process I felt supported and any concerns were always answered promptly.  The most important thing to me about dealing with Jason and Alyson was that I was a person looking for the right role and not just someone to fill a vacancy, they were even interested in what I liked doing outside of work to really get to know me as a person too.

Since starting your new job:

I have now been in role for 18 months… I have to say it’s the best career move I’ve ever made. I am a perfect fit to the company culture and my core values are not in question. I am working for a firm that I don’t intend moving from because I found the right role for me. There is ample opportunity for progression as long as I work hard, and this is exactly what I was looking for. Jason and Alyson made this possible by supporting me with my questions during interview stages, through to offering me the position and me starting.

Based on your experience, would you recommend Premier Jobs UK – if yes, any particular reasons?

I would recommend Premier Jobs UK based on my personal experience with Jason and Alyson. I was made to feel like a person and not just to feel I was just filling a position they had. They were always so professional, helpful and supportive through every stage.  Following being successful with my application and appointment I remember getting a call on my way home from my first day in my new role from Jason and Alyson asking how my first day went. This call made me feel they really cared for and that it wasn’t about the first role, but the right role. I’m still in touch with Jason and Alyson 18 months later which shows Premier Jobs aren’t just about filling vacancies, it’s about supporting their candidates and showing they care about what they do.

If you enjoyed reading this case study, check out our other blogs with Des and KS sharing their recruitment experiences