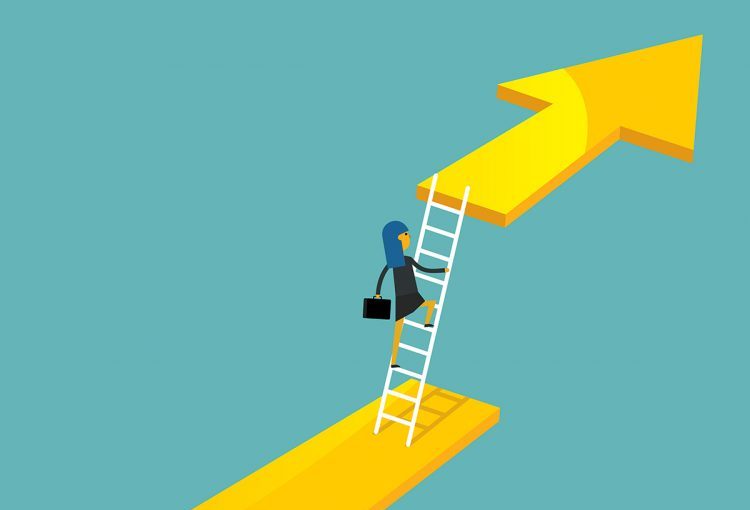 How to get a promotion in Financial Services

Here at Premier Jobs UK we pride ourselves on providing the best service to our candidates, with the goal of being the go-to recruitment agency to use for Top Tips for Career Progression as well as landing your next job. As you can see from the title, this month’s blog is all about how best to get your next promotion in Financial Services.

Are you doing a great job

Firstly, the most important question is are you good at your job? Are you consistently exceeding targets and excelling in your current role? Have you built up a reputation within your firm as being the go-to person and regarded as an above average performer? If not, then this should be your primary focus before thinking of trying to get a promotion in Financial Services or going for a new position within your company. Focus onknowing your role inside out and trying to be the best at your job. This competitiveness should put you in a strong position to be overachieving in your role and making a positive impact on the business.

Going above and beyond

Going above and beyond will get your hard work noticed by your manager and colleagues; in return this will put you in a strong position for a promotion. Doing that bit extra is a highly sought-after trait as it reflects very well on your personality and work ethic. This proves you are promotion material. Ask to take on additional responsibilities that are relevant to the role you want, so that you leave your Manager with little choice but to give you a promotion; as it would be foolish of them to hold you back when they know you are capable of making the step up.

In most roles that you work well with your peers and are a valued member of the team. You should put yourself in your peers’ shoes and try and think how they would describe you at work. Do they see you as someone who is very knowledgeable in your field who has a can-do approach or as someone who is the office clown, cutting corners? If you’re a well-liked individual and a valued member of the team, then this should stand you in good stead for receiving a promotion or at least be in the frame for future career advancement. Are you volunteering at any given chance such as attending job fairs or open days by being an ambassador for your company? Firms often find it hard to get people to volunteer for these types of extra activities. Therefore, by you taking some responsibility and putting yourself forward for them, it means you’re standing out from the rest of the team and putting yourself in a good light to your managers.

If you know someone who is currently doing the job which you wish to be promoted into then it is worth having a conversation with them. This will give you an insight into the role and depending on what they say it could influence your decision. For example, by advising you of the reality of the extra responsibilities entailed for the role, it may put you off the role. But if it is still something you wish to proceed with then it may be worth asking them how they got the role / promotion to see if they did anything which you haven’t thought of, so that you are able to emulate this.

Speaking to your Manager about your desire to progress up through the company could provide you with some useful insights into how to do so. For example, they may suggest any courses or qualifications which you could undertake which would make you eligible to apply for the position. Also, they may provide you with some pointers on what they feel you need to do which would make them consider you for a promotion. Ultimately this will show your Manager that you’re a tenacious individual with a drive to do well, so it won’t do any harm. The pointers which your Manager suggests will be very important as they are going to be highly influential in your hunt for a promotion, hence it is important to take these onboard and try to act on these.

Finally, if you feel you are doing all the above, but they keep recruiting externally or you don’t feel your hard work is being noticed then it might be time to move on. If they fail to deliver on promises they are making, then it may mean that you have hit the ceiling on progression within your existing company and it now makes sense for you to move on. If you’re in need of a change then it could be worth giving us a call, as we are likely to find a new employer that will value your efforts in gaining career progression.

Premier Jobs UK specialise in all areas of Financial Services and recruit for a vast number of vacancies across the UK, so if you’re in this field of work and want a change then:

We can then help to see if any of our vacancies suits you and your needs and / or provide you with useful career tips.