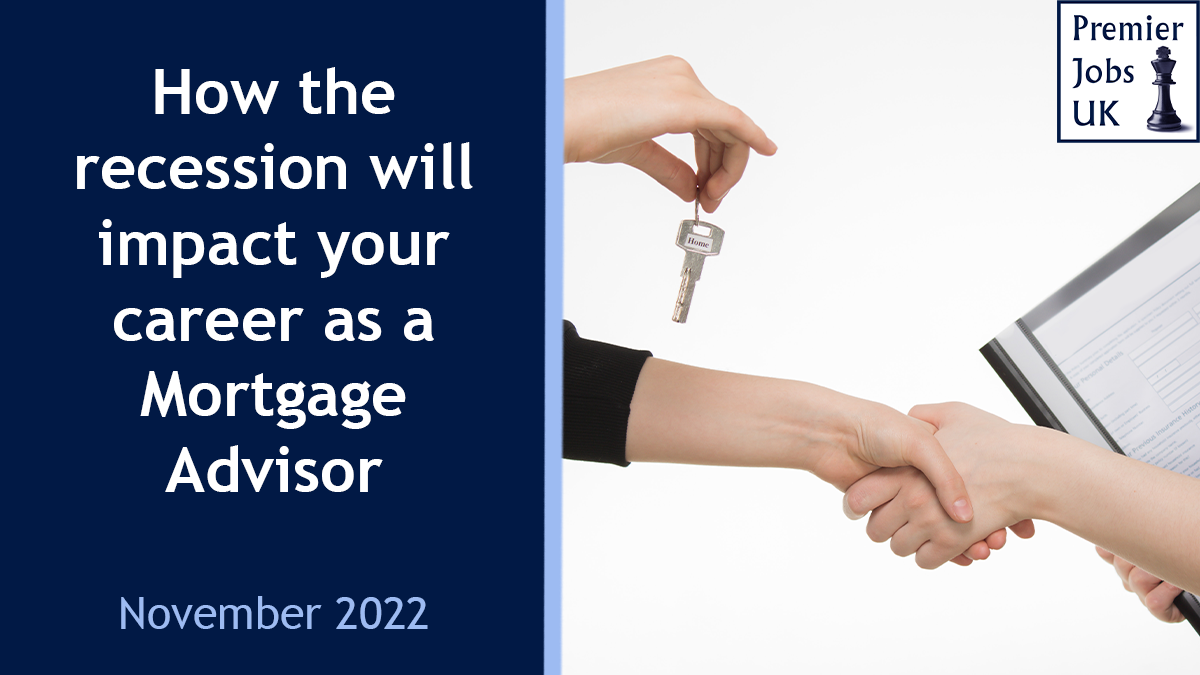 The UK’s GDP has been falling gradually since the end of summer this year according to the Office of National Statistics. The country’s economy is below what it was before Coronavirus, and the average Brit is now faced with a cost of living crisis due to the rising inflation rates. Whilst, all other G7 countries are continuing to recover from the economic impacts of the pandemic. Britain continues to suffer from such a long-lasting economic impact.

Inflation is rising and many households have continuously lowered their disposable income. The recession was solidified during Liz Truss’ short stint as Prime Minister. Liz Truss announced a drastic economic agenda that involved tax cuts and borrowing. It was coined the ‘mini budget’ but its effect on the country’s economy were major. This budget announcement saw large tax cuts and borrowing which wasn’t received well by traders causing the pound to slide to a record low. Despite Liz Truss’s and Kwasi Kwartengs U-turn efforts, taking back the promised tax cuts did not stabilise the market but only solidified the uncertainty of the UK’s economy.

So what does the recession mean for the mortgage industry? According to the OBR (Office for Budget Responsibility) house prices are set to fall around 9% by Autumn 2024. House prices have increased at an unprecedented rate until now, but the uncertainty of the economy has changed this. With less disposable income and more financial woes, many Britons will not be financially secure enough to consider buying a new home or consider moving.

However, some Mortgage Advisors could see the recession as an opportunity for growth if OBR’s predictions are correct, those who are still in a position to purchase property can still proceed. In times of uncertain, the need for professional advice heightens. Whether people need or want to buy property, they will increasingly seek the support of a qualified, experienced Mortgage Advisor. Thus reinstilling the demand for Mortgage Advisors.

During the pandemic, interest rates reached a startling low of 0.1%. The Bank introduced this to try and support the country’s struggling economy. To some, this was an opportunity and many households acquired 2-5 year fixed rate mortgages. The fixed rate mortgages acquired around 2019-2021 will be reverting to the lenders standard variable soon, and many will be looking to remortgage. Some households will look to Mortgage Advisors for their expert advice on remortgaging their homes.

Finances are becoming more complicated and stressful for the average UK household. Those who choose to move during the recession will want to explore the market and make sure they are getting the best deal possible. This could lead people who would have previously gone directly to a lender, seeking out mortgage advice instead. A Mortgage Advisor could consider a wider range of options that could suit their finances better, for someone purchasing their next home.

Aside from dropping house prices, one thing that has risen as we enter this recession, is mortgage rates. The Bank rate is currently at it’s highest level since the great recession of 2008. Because of the rising bank rate, mortgage rates will increase, as discussed earlier, lots of households are already struggling financially due to the cost of living crisis, and these rising mortgage payments will only add household financial stress among many. In some instances, people may choose to downsize, reducing their overall monthly commitments. Again, this is where professional mortgage advice will be sought.

There could be a rise in demand for renting, which the country saw during the 2008 market crash. This is not necessarily something for a Mortgage Advisor to fear though, as those moving to private renting will be leaving behind empty houses on the market. Those houses on the market will be filled by households who could be potential clients. If the rent demand goes up, so does the demand for Landlords who could look to expand and purchase more properties to house tenants. Again opening up demand for Mortgage Advisors.

Here at Premier Jobs UK we have a multitude of Mortgage Advisor jobs that could be better suited to you as a Mortgage Advisor, some of our vacancies will supply you with leads and admin support that could help you to feel more secure in your career during this recession.